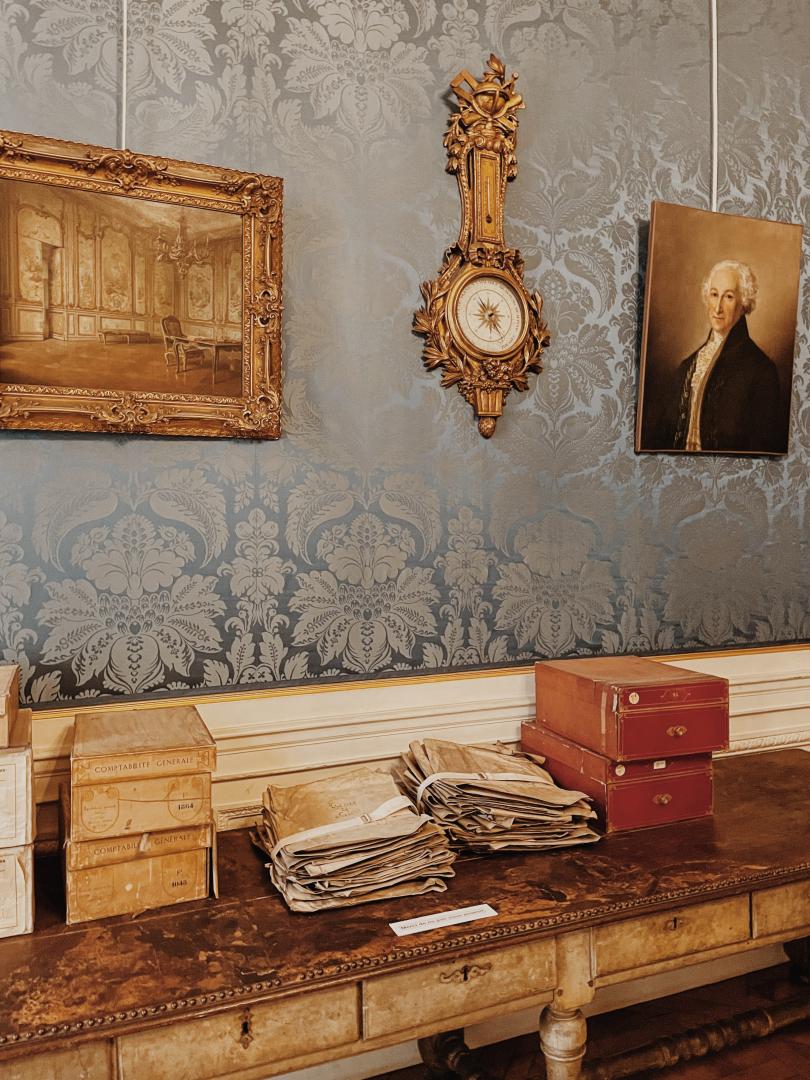 Füssli exhibition at the Musée Jacquemart-André

Published on 14 January 2023 in Exhibitions

Considered the artist of dreams and fantasy, Johann Heinrich Füssli is the protagonist of the exhibition at the Musée Jacquemart-André.
The Swiss-born British painter illustrated several mythological and literary works, such as Virgil's Aeneid, the works of Dante, Shakespeare and more.
Approximately 60 works will take you through his depictions of dreams, nightmares, apparitions, and the works he studied during his rich artistic career. Füssli's artistic career began late, following a trip to London and a long stay in Italy where he discovered the powerful works of Michelangelo.
His artistic inspiration from many sources allowed him to develop a style without rules that combined the marvelous, the sublime and the grotesque.
This monographic exhibition devoted to Füssli is the first in Paris since 1975, an opportunity not to be missed to discover the original work of this artist with a powerful and profound imagination.